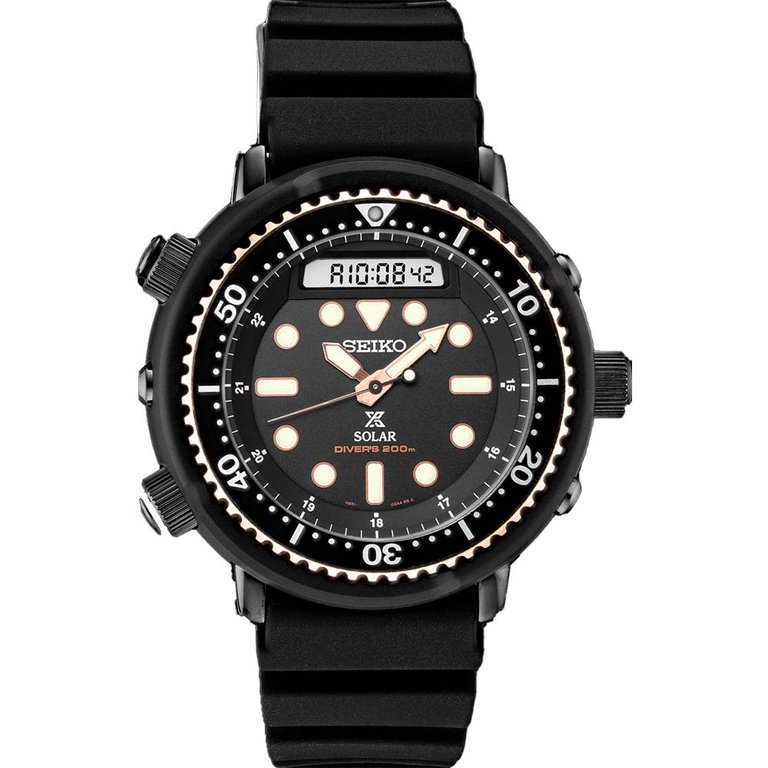 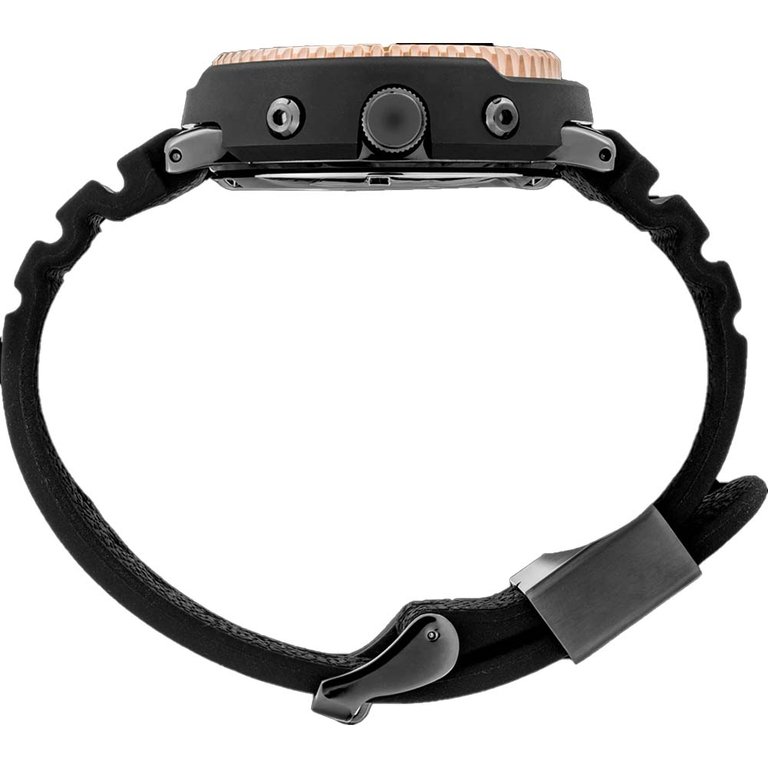 from a Verified Shop

This iProspex divers solar SNJ028 watch is a reissue of a cult classic originally known as the Seiko H558 watch that was first introduced in 1982. At the time, it was considered the world’s first hybrid diver watch. But, it was also famous for being the exact watch Arnold Schwarzenegger personally owned and wore in many of his 1980’s movies including Commando and The Predator. So, this new model has been nicknamed, the Seiko ‘Arnie’ watch as part of the Prospex Divers collection which follows closely the same design style as its early counterpart.

Seiko has a brand rating of 4.6

The story of Seiko began in 1881, when a 21 year old entrepreneur, Kintaro Hattori, opened a shop selling and repairing watches and clocks in central Tokyo.