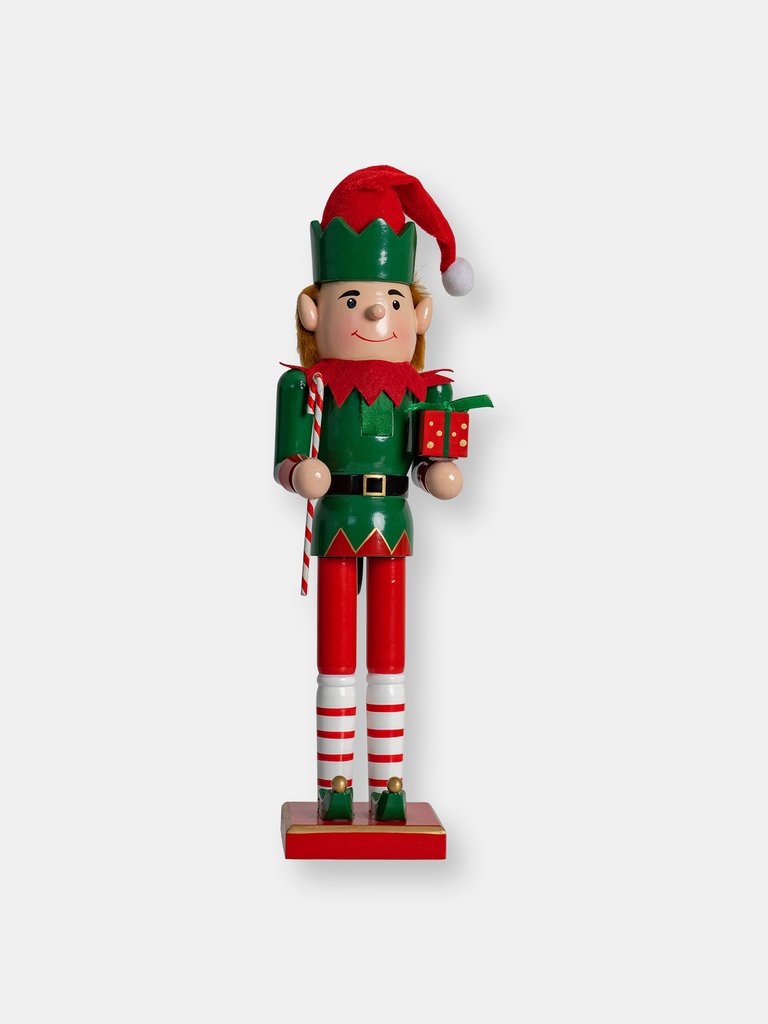 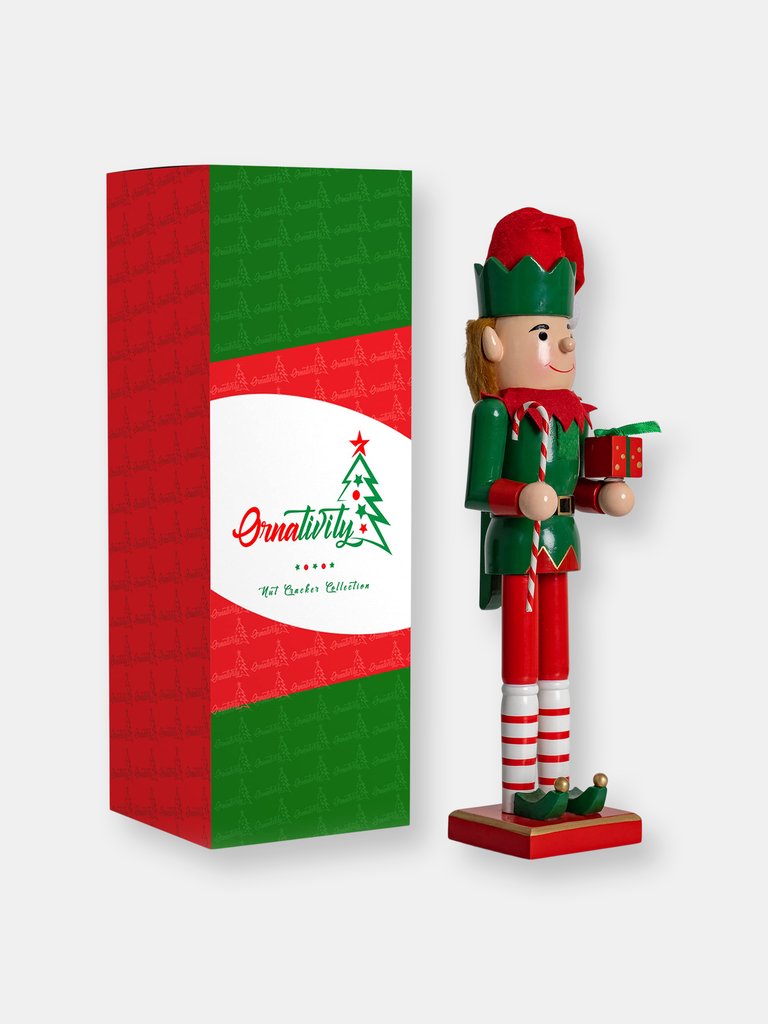 Ornativity Elf Man Nutcrackers are the ideal decorative figures for an Xmas themed Holiday party.
The nutcracker is 15" tall and stands prominently on the windowsill, mantel, or kitchen table.
There's nothing that shows Christmas time is here like nutcracker displayed one the dining table.
The nutcracker has a functional wooden lever and makes for a great home decoration for Christmas.
Ornativity manufacturers their items with care and quality to enhance your Christmas Experience.
Ornativity Wooden Red and Green Holiday Elven Working Decorative Nut crackers are the ideal nutcrackers for a Candyland or Candy cane themed Christmas! The guy is wearing a green shirt with a red collar, red pants, red and white striped socks, green elfs shoes, and a red and green elf hat with a white pom pom. He is holding a candy cane in one hand and a present box in the other. The elf is standing on a wooden platform that is flat and will be stable on most surfaces. This nutcracker will look good when it is part of an army of nutcrackers, including a Texas cowboy, an African American, an Uncle Sam, a military Navy Seal, Air Force, or Marine Corps soldier, a mouse or rat king, a chef, a basketball player, a personal shopper, a pirate, a golfer, a nurse, a fireman or firefighter, a penguin, a chubby patriotic soldier, a Mexican Mariachi Drummer, a lumberjack, a Halloween female, a sugar plum fairy, a Scottish native, an Irish, a fisherman, a beach surfer, a nautical sailor, a baker, a teacher, an angel, a snow queen, a ballerina, a baseball player, a soccer player, a Hollywood celebrity star, a princess, an astronaut, a farmer, a snowman, a gingerbread, a cheerleader, a graduate, an Elvis, a pilot, a hairstylist, a Coast Guard officer, a mountain climber, a college figurine, Mrs. Claus, a steampunk, a bride and groom, a Hawaii native, a cupcake wizard, a hunter hunting game, a football star, a doctor, a mermaid, a Viking, a police officer, an elf, an Italian, a Hawaiian, a dinosaur, a gnome, or a traditional toy soldier. This nutcracker is a favorite among kids! Get this nutcracker and your girl or boy will be ecstatic!! 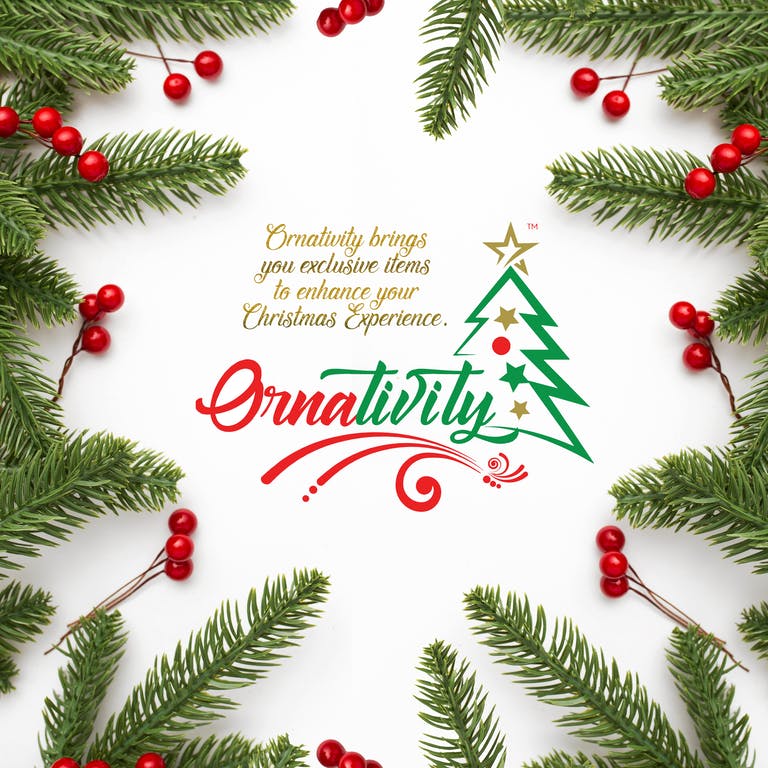 Ornativity is the brand for all your holiday needs! We specialize in creating the Christmas ambiance and bringing it into your home! With a full line of tree toppers, garlands, nutcrackers, and ornaments, you are sure to find quality items to enhance your Christmas experience.