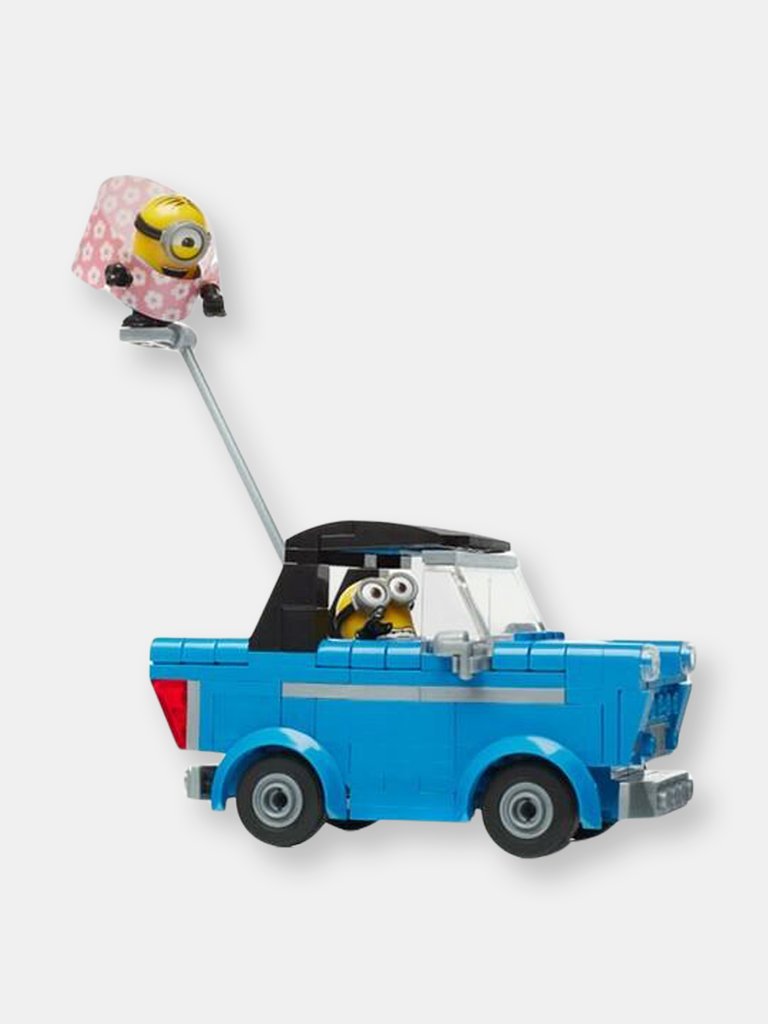 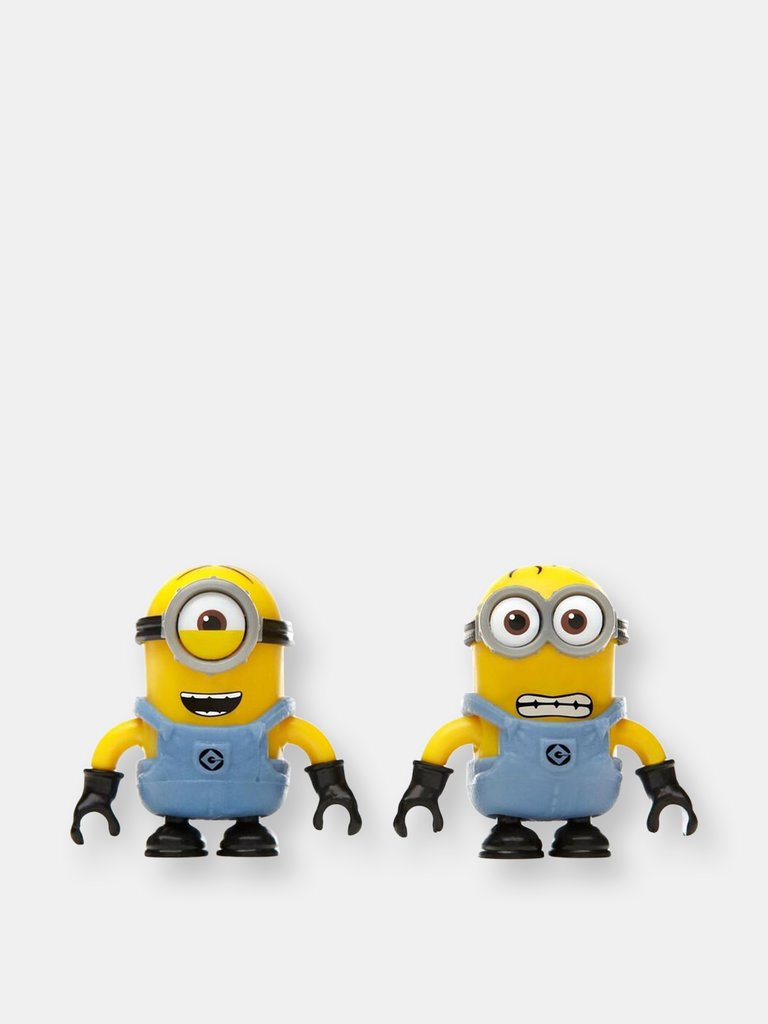 Itâ€™s a bird itâ€™s a plane itâ€™s a Minion air-gliding behind a car while another causes some Motor Mischief by Mega Bloks Despicable Meâ„¢! This blue convertible is up to almost anything but the Minions push it to the limit when they take it for a wild test drive. Build the car and your Minions then open the car roof to load one of them behind the wheel ready to swerve and speed all over the place. Then hook the other Minion into his homemade glider and help him hold onto the cable so he can soar through the air as you zoom away! Ideal for ages 5 and up Buildable car with working wheels convertible roof that opens and rear cable for gliding Two buildable Minion characters with interchangeable parts including overalls goggles arms and feet plus a glider accessory Combine with other Mega Bloks Despicable Meâ„¢ playsets to build your own Minion mischief!