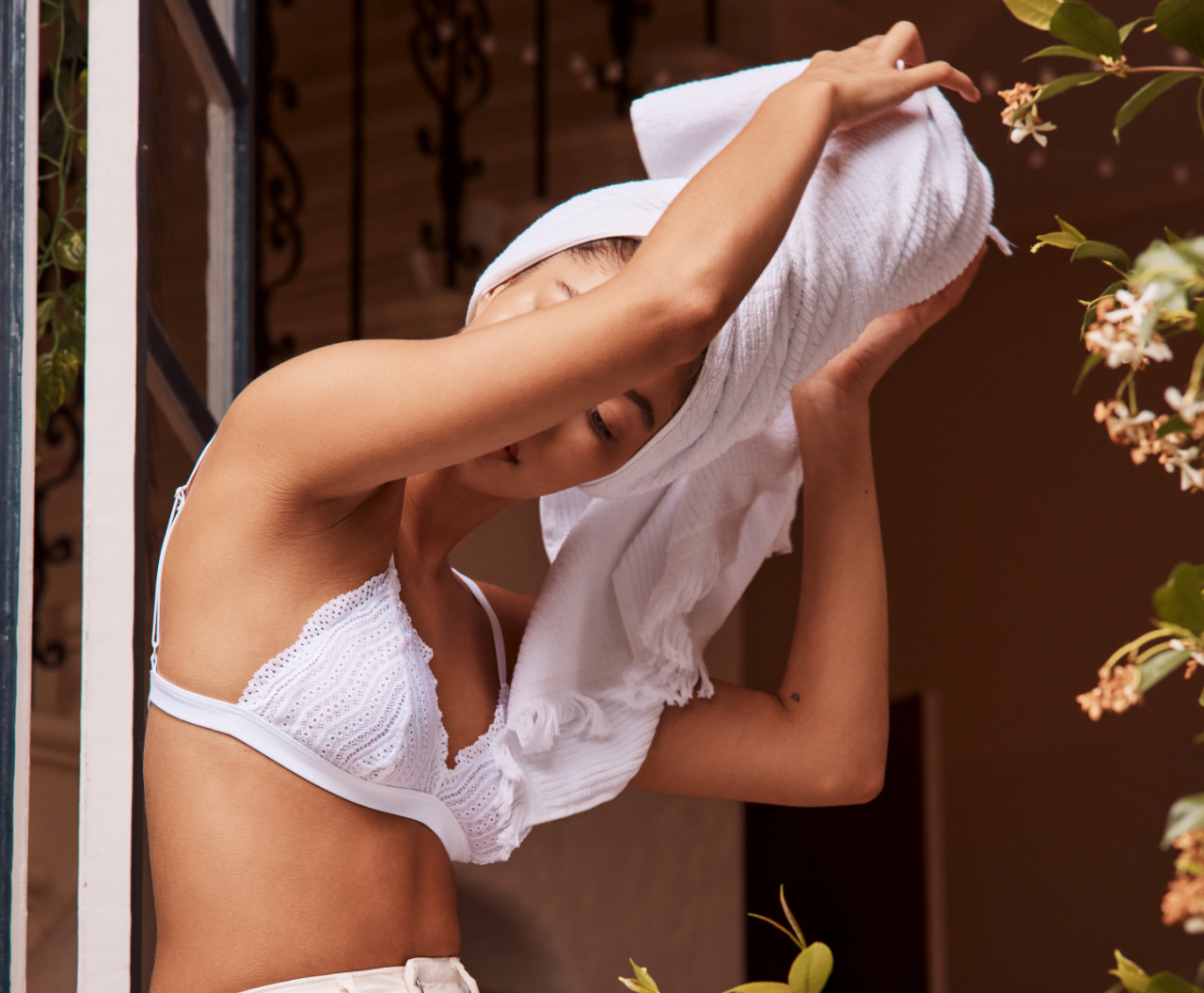 Do You Really Need to Do an Armpit Cleanse?

Is there any body part more universally despised than the armpit? Even the word causes most of us to wrinkle our noses in disgust, despite our best body-positive intentions. But recently, health advocates of the internet have decided these dark, dank caves are worthy of the same kind of loving care we give to our […]

Is there any body part more universally despised than the armpit? Even the word causes most of us to wrinkle our noses in disgust, despite our best body-positive intentions. But recently, health advocates of the internet have decided these dark, dank caves are worthy of the same kind of loving care we give to our faces. They’re suggesting we all might benefit from an armpit cleanse.

The armpit cleanse first started with bloggers offering recipes for homemade masks made with bentonite clay and apple cider vinegar and then inevitably evolved into commercial (and slightly less messy) products. The concept is the same: An armpit cleanse will supposedly rid our pits of toxins, namely aluminum from antiperspirants, making for a better, more effective transition into cleaner deodorants.

But is this something we really need to do, or is it just a fad? Let’s look a little deeper into the science to find out.

Other than being the place where your arms and torso meet, the armpits (fancy name: axilla) are home to 20 lymph nodes (each), which are part of the immune system and filter out harmful toxins in the body. Your pits are also where sweat is secreted from apocrine glands (also located on the aureola, the eyelids, ear canal and groin). Apocrine glands don’t start working until puberty, when they secrete sweat that’s oilier than eccrine gland sweat (the kind secreted from other parts of the body, used to regulate body temp) — often triggered by adrenaline.

That oily sweat (is this story making you gag yet?) doesn’t smell on its own. Rather, it’s all the bacteria that live on the skin of your pits, which happens to be the kind of dark, moist surface that bacteria love. Of course, we like our microbiomes — they’re a very useful part of us that we’re just beginning to understand. Unfortunately, one kind of bacteria, Corynebacterium (found in armpits) is what smells, well, like body odor.

What We Know About Aluminum Antiperspirant

While most commercial deodorants work by killing off odor-causing bacteria, aluminum salts, the active ingredient in antiperspirants, work by blocking your sweat glands. The question is, does that aluminum then get absorbed into your body and cause health problems?

Short answer: probably not enough to do real damage. Longer answer: Researchers have gone back and forth about aluminum’s link to Alzheimer’s disease and breast cancer. But neither the Alzheimer’s Association nor the National Cancer Institute are ready to condemn the metal altogether.

The most convincing argument against antiperspirant: This study found that women who used aluminum-based antiperspirants more than once a day before age 30 were at a higher risk of breast cancer. And this one showed that aluminum might mess with estrogen receptors. Still, neither study definitively proves aluminum causes cancer.

The most convincing argument for still using antiperspirant: Aluminum is the most prevalent metal on Earth, and we digest it and inhale it all the time. This study that looked at how much aluminum antiperspirant folks actually absorb through their skin concluded that it was just 2.5% of the amount that the average person absorbs through their gut on a daily basis.

All that said, there are some who believe it’s a good idea to lower our overall chemical body burden — the accumulation of all kinds of foreign chemicals — because we still don’t yet know how they interact with each other in the long-term. Switching from antiperspirant to a natural deodorant like Ursa Major or Salt & Stone is one of many steps you can take to do that.

Antiperspirants and the Microbiome

Another rationale for an armpit cleanse, according to some, is that it helps make deodorants more effective for those switching from antiperspirants. Again, there aren’t scientific studies to back up this exact theory, but one reason it might work is the microbiome of antiperspirant users has been found to be significantly different from those who use deodorants or nothing at all.

Researchers sampled the armpits of people in each group (antiperspirant, deodorant, none) when they followed their regular routines and then again for the next several days when they stopped using products altogether. After using nothing for a few days, the antiperspirant users had more variety in their microbiome than the others. They also had less Corynebacterium than the other two groups.

This experiment had a very small sample size, and its authors didn’t come to any conclusions about what these differences might mean — but it could be a clue as to what’s going on when you lay off the antiperspirant. You’re encouraging the growth of bacteria, possibly allowing the ratios of species to return to their natural state.

How to Clean Your Underarms

You might want to lower your expectations for what an armpit cleanse can do for you. Your liver, kidneys, lymph nodes and skin are pretty good at eliminating toxins from the body already, and sweat is one of the ways toxins exit. There is no evidence suggesting a mask can somehow call forth the toxins lurking in your inner organs and pull them out through your skin. What you’ll likely be doing is deep-cleaning your underarm skin.

That skin is rather sensitive, as all of us who shave or wax well know, so a soothing mask is a pretty solid option when it comes to armpit care (as opposed to a scrub or exfoliator). Bentonite clay is absorbent and has antibacterial qualities, so it’s a great way to cleanse the skin. Some commercial underarm cleansers and masks use activated charcoal, which is also a good absorber of toxins and smells.

The bottom line is, no medical professional is going to prescribe an armpit cleanse anytime soon, but they’re not against them either. If you’re trying to take steps to use fewer potentially harmful ingredients on and in your body, your pits are a great place to start. 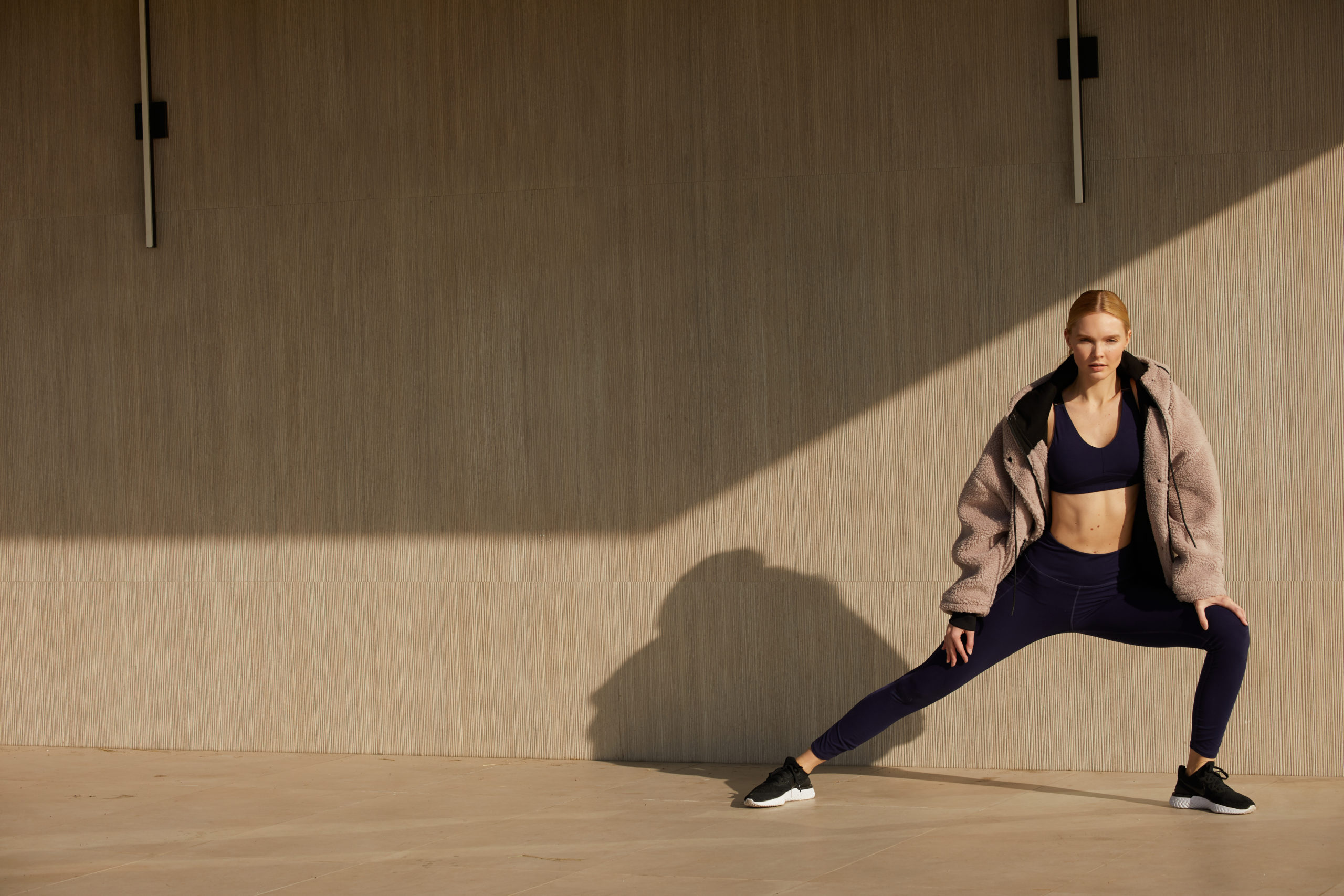 The Activewear Brands Worth Adding to Your List of Favorites 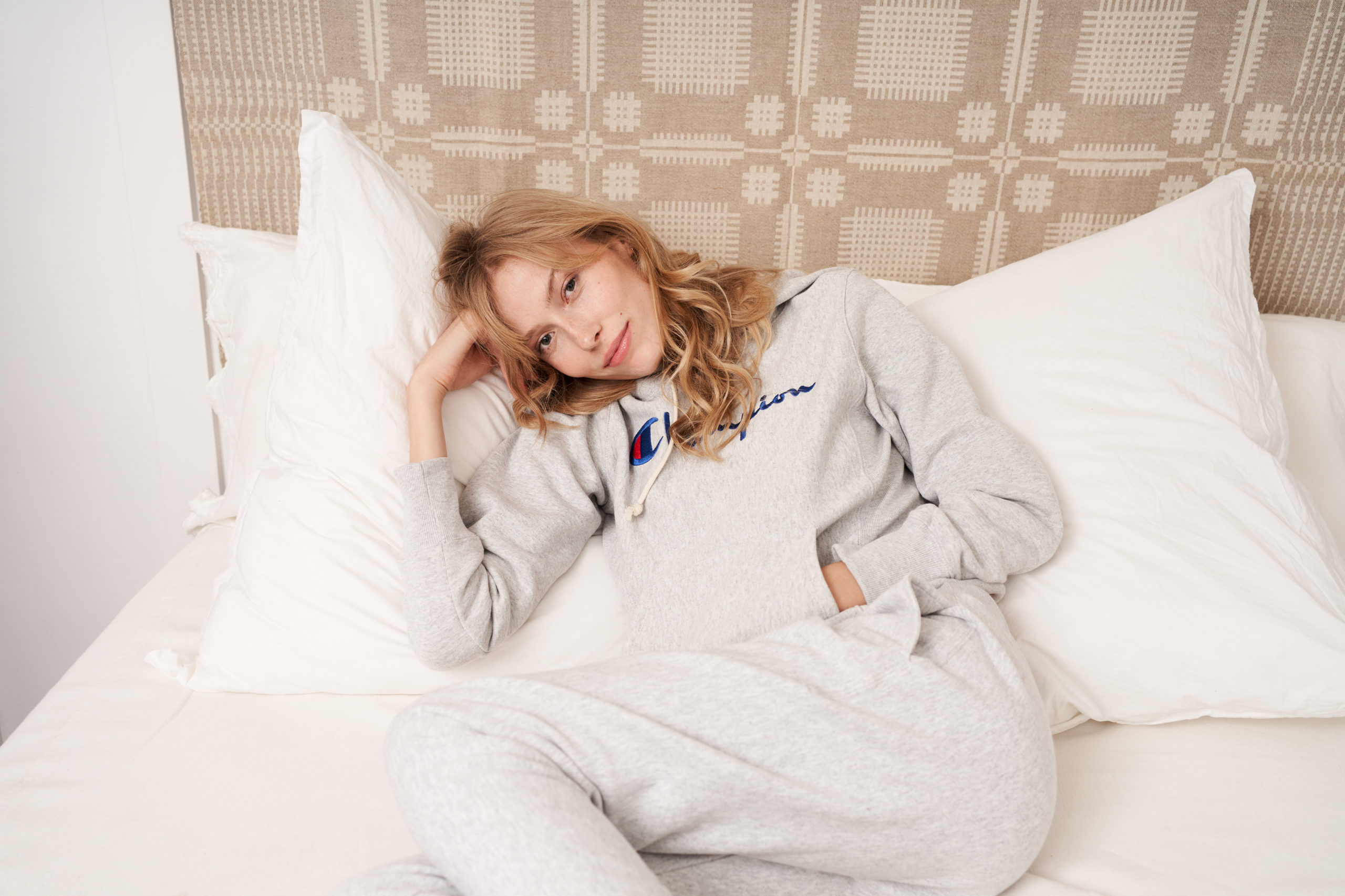 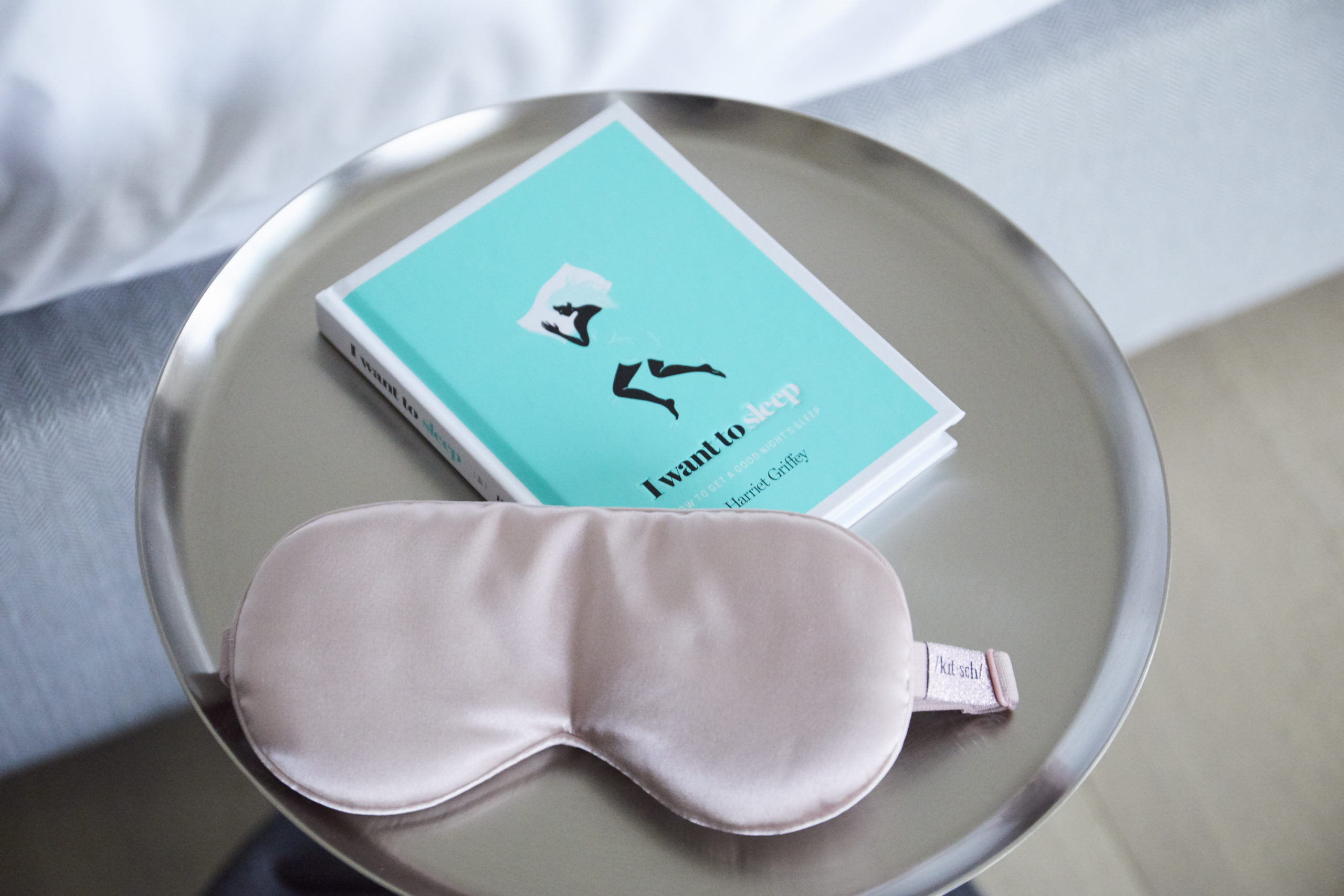 The Ultimate Guide to Sleeping Better 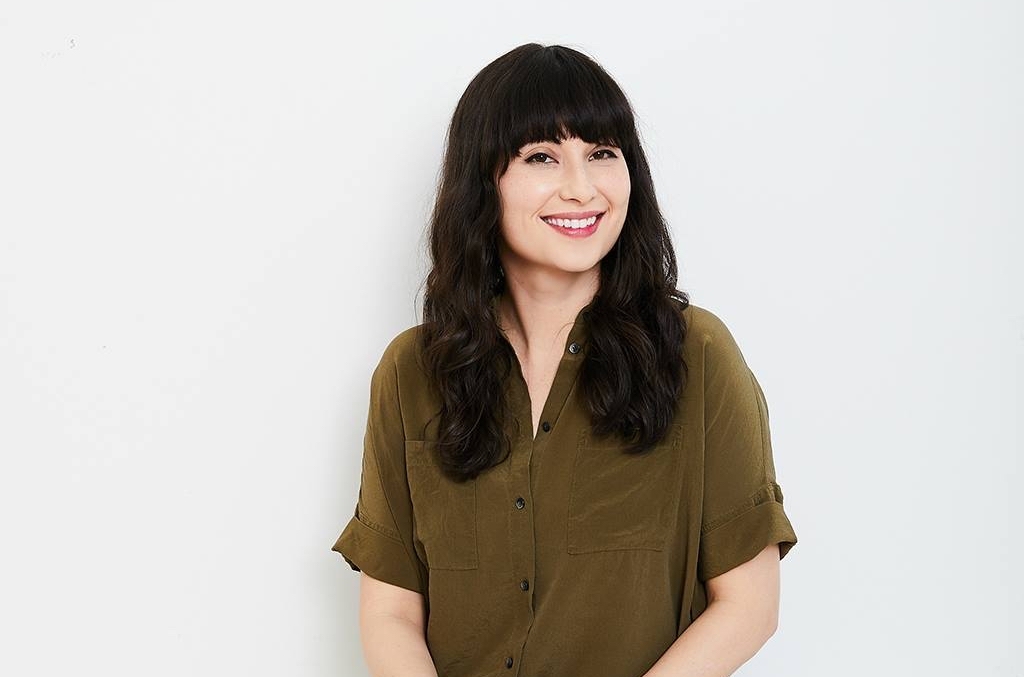 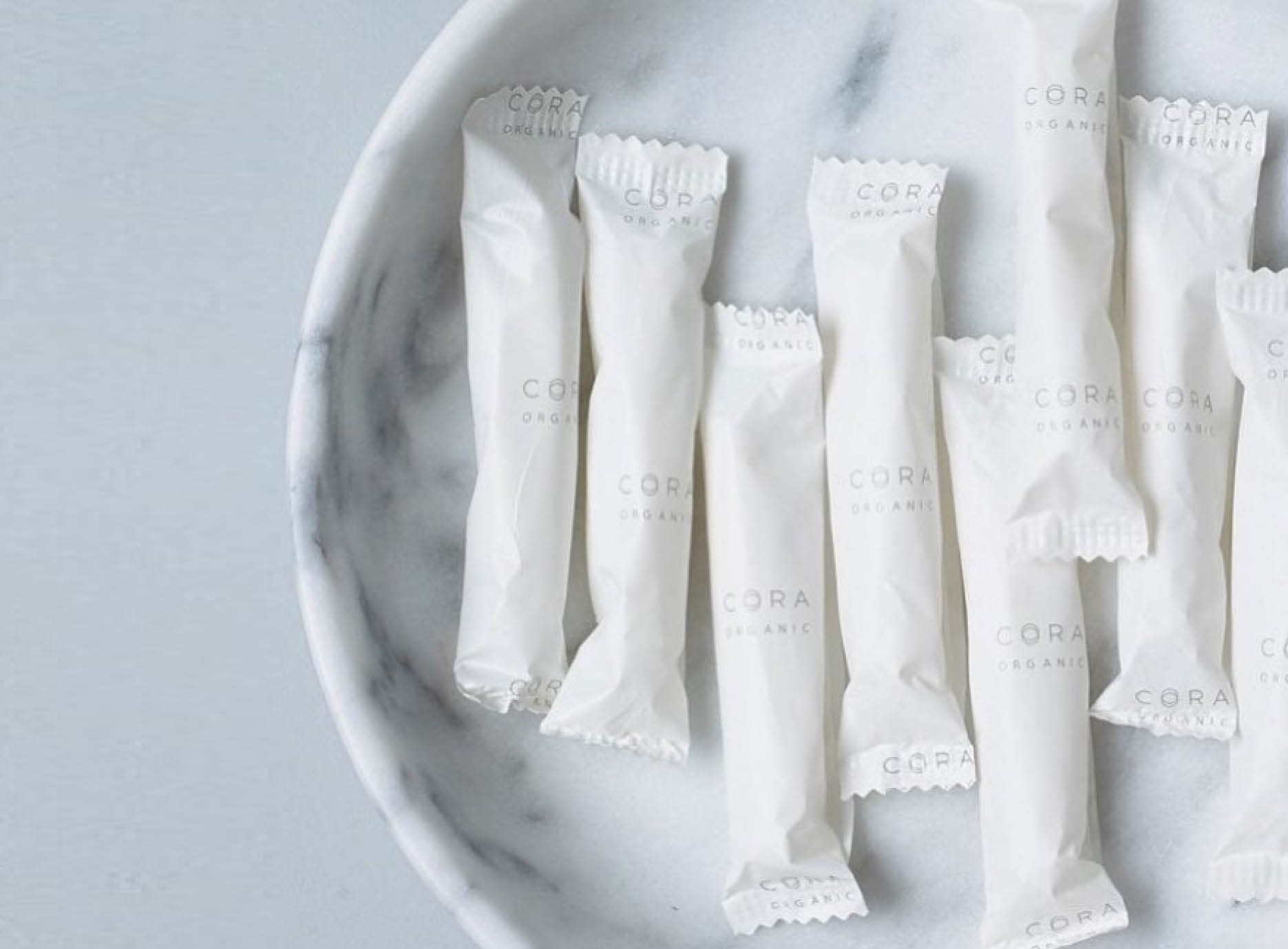 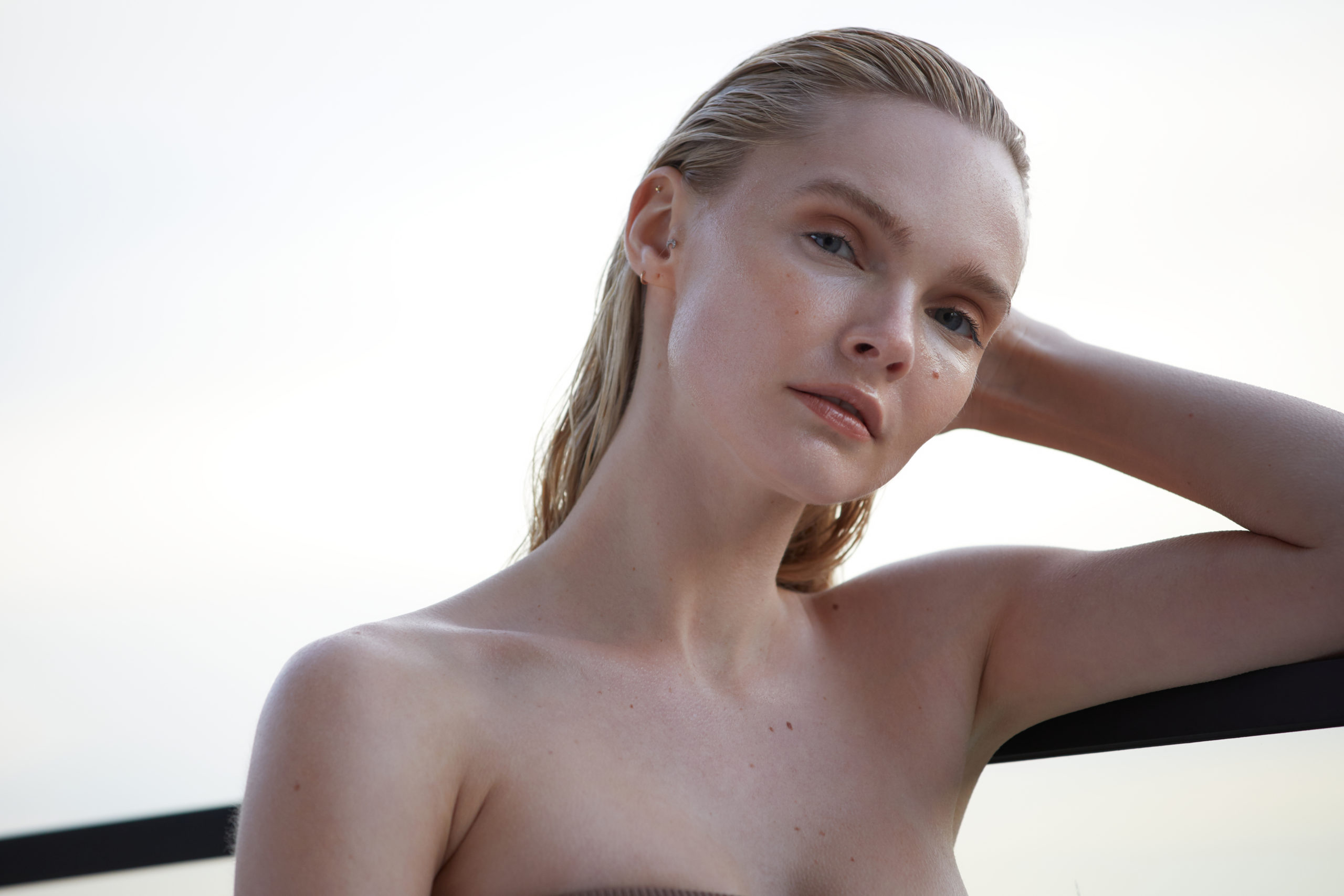 How to Beat Dry Skin and Keep Glowing Through Winter 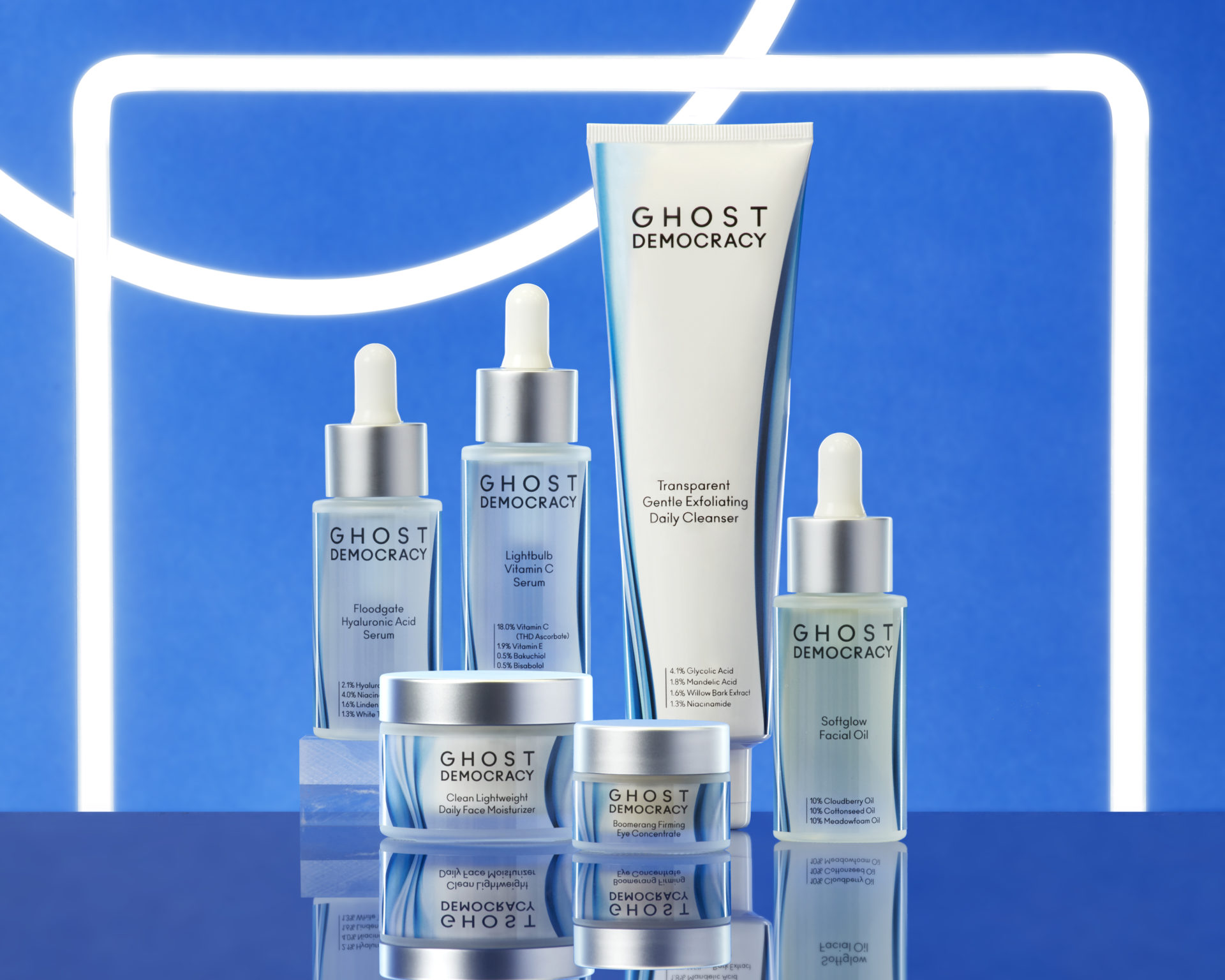 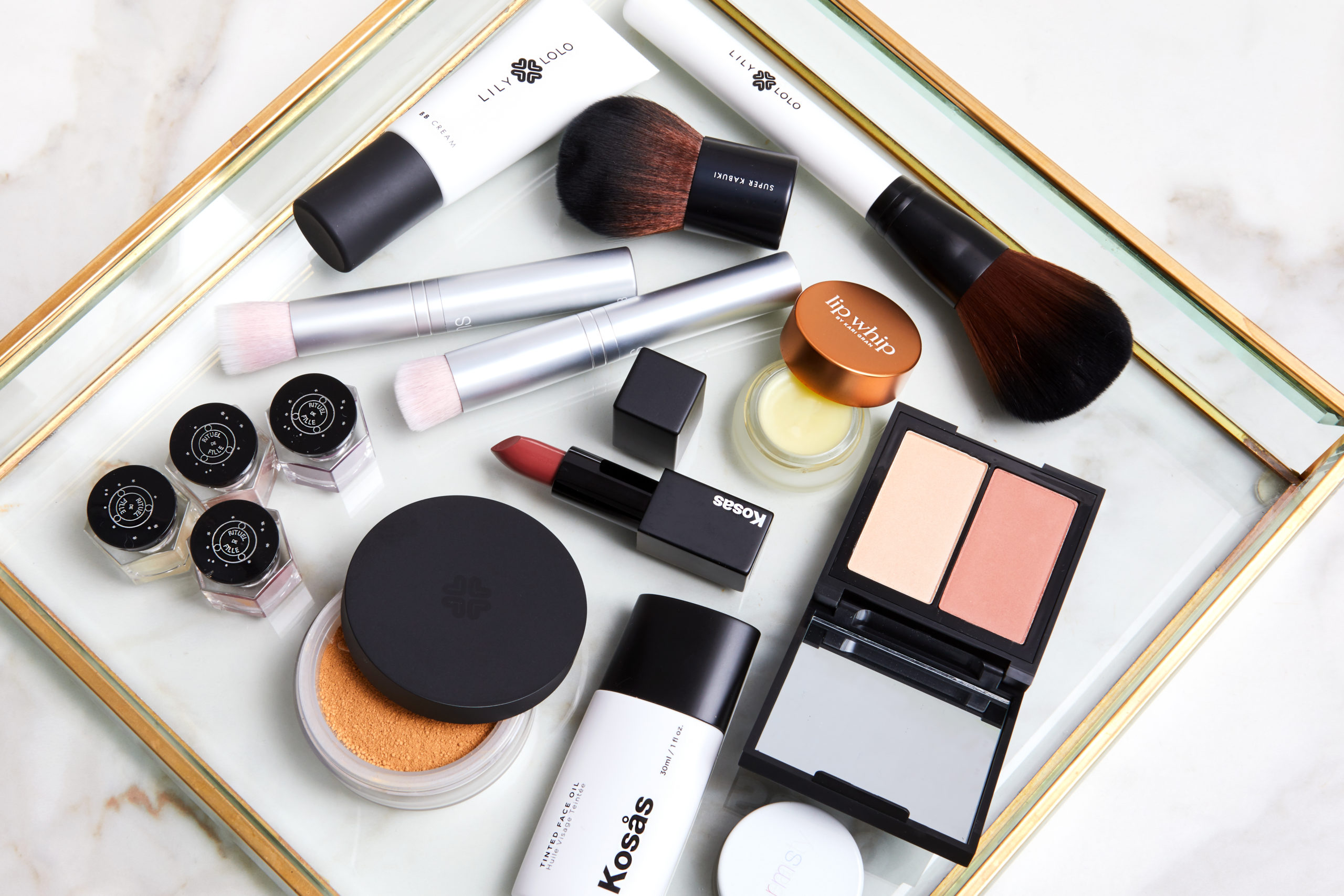 5 Organic Makeup Brands Worth Making the Switch For 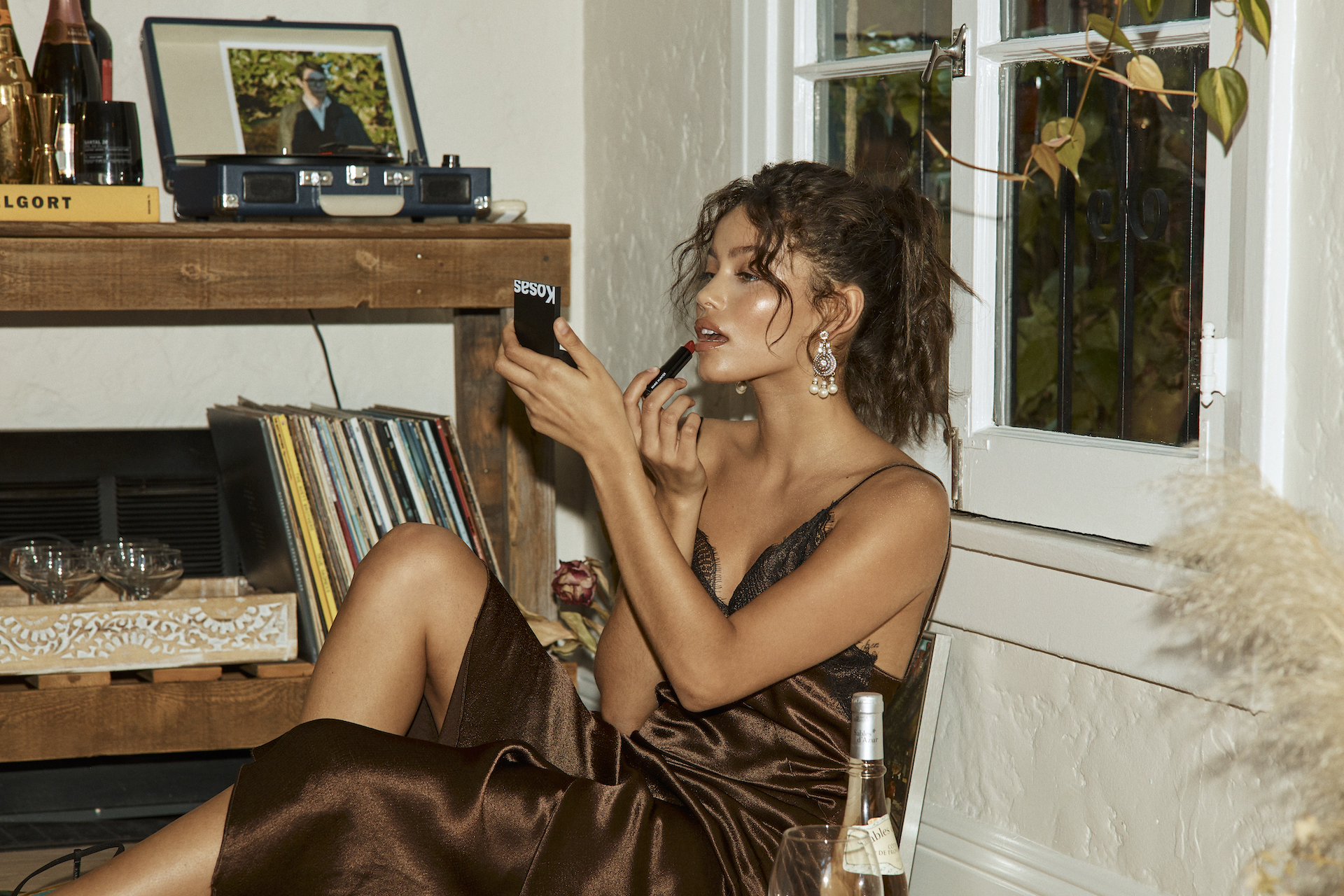 The Only Lip Care You Absolutely Need 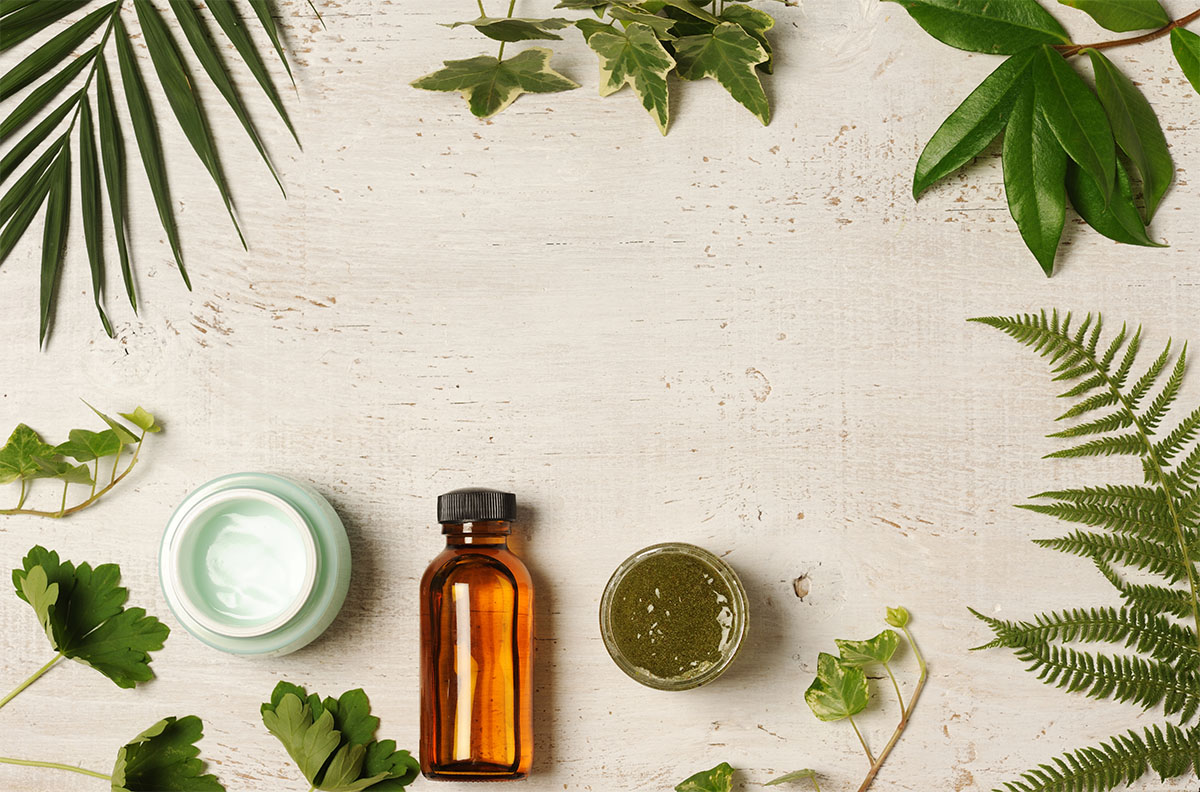