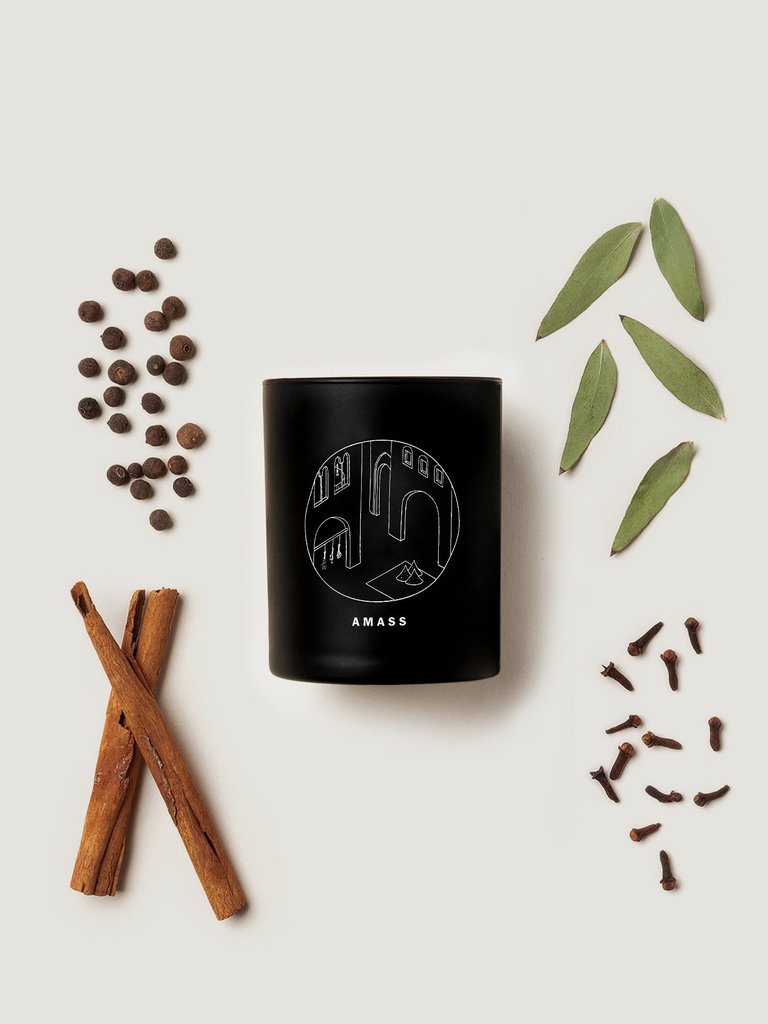 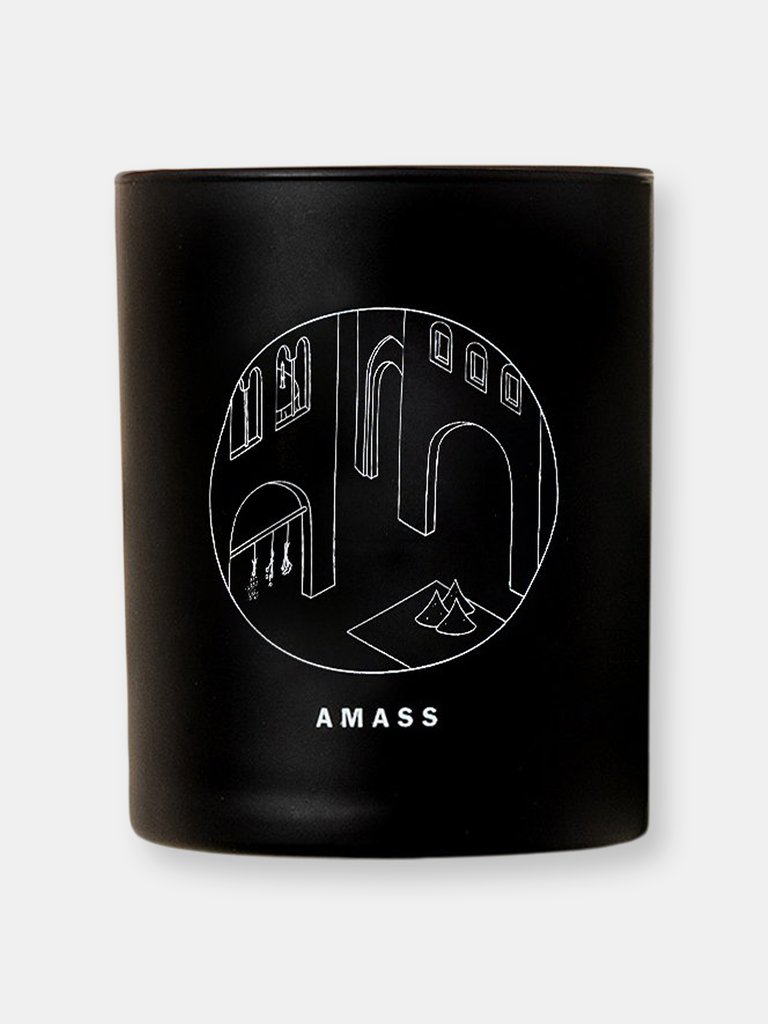 The Story:
Our Four Thieves scent is inspired by a blend of botanicals once believed to prevent the spread of the plague in medieval Europe. Named after a band of thieves who used the tincture to protect themselves from disease as they robbed the dead, the Four Thieves recipe is an age-old remedy that we’ve reimagined for modern life.
- Natural Soy Wax Blend
- Cruelty-free
- Vegan
- Signature matte black glass
- 100% cotton wick
- Estimated burn time of 60 hours
- 226 G | 8 OZ
Details

Light, burn, and trim the wick as needed.